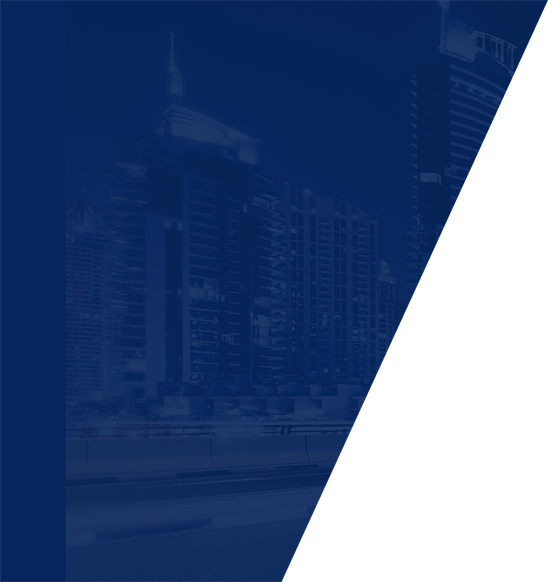 Home / News / Industry News / Is the bumper changing from metal to plastic because of cutting corners? (1)
Home
News

Is the bumper changing from metal to plastic because of cutting corners? (1)

Summary:Early bumpers were made of metal, but later replaced with plastic In this early ...

Early bumpers were made of metal, but later replaced with plastic
In this early car, the front bumper and the rear bumper were really stamped out of this kind of steel plate of metal material, and they were connected to the frame. It felt like an armored car or a tank, and I thought it was safer.
Later it was slowly replaced with plastic bumpers. Fiat was the first to do this, and other brands followed.
At that time, consumers were already wondering, if you replace steel with plastic, can it be as safe as before? Is it a bit too much to cut corners? I'm joking about the lives of our car owners. After checking the information, it is really not the case.
Metal to plastic has stronger impact resistance
Bumper is a system, not a separate shell
The real bumper consists of the outer shell of the bumper, the inner anti-collision beam, and the two energy-absorbing boxes on the left and right sides of the anti-collision beam. All other components are added together to form one. A complete bumper, or a safety system.
The outermost shell mainly acts as a buffer in low-speed collisions and this kind of scratching, and its own ability to resist impact is actually not particularly strong.
It is like a hammer. This hammer strikes the energy-absorbing box of our car, and then transmits it to the two longitudinal anti-collision beams at the back, so that we are safer.
 From metal to plastic, energy absorption is better, but safer
Now it is equivalent to turning the steel iron hammer into a plastic hammer, and the striking force will be less. Because it is a plastic bumper, it will deform and bend when encountering an impact, absorbing a certain amount of collision energy.
Then the words are the two longitudinal beams behind the bumper. This is the most important one. It bears about 60% of the total collision energy. As long as the structure is well designed, this 60% can continue to be raised, because it involves the transmission of that force.
Therefore, replacing this bumper with plastic will increase the safety instead of decreasing. This is something I was more surprised. I used to think it was almost flat.

PREV：Is the bumper changing from metal to plastic because of cutting corners? (2)
NEXT：Car bumper function